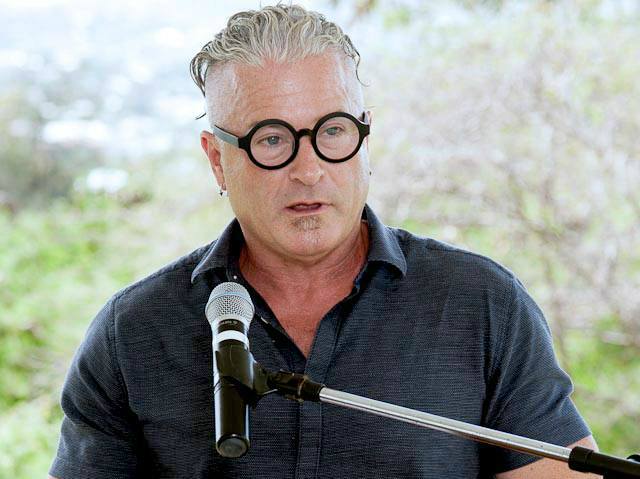 On March 12, 2019, Calvin posted a picture of him “drinking rum with dance team in Havana”.

What a billionaire does with his billions is just that I suppose, however, the post was met with severe criticism and controversy. While I have a hard time understanding why someone in his position would do this, apparently it’s not the first time it’s happened as one Twitter user pointed out.

Even a major supporter of Bitcoin SV felt inclined to comment on the transgression.

I don’t understand your intention of posting pictures like these. The (grown up) men in the #BSV community makes me believe in a better future. They are really nice guys. Sorry to say this, but you don’t seem to be one of them. #creepyenergy

If that was not enough, John McAfee, who has been known for his open drug use and shilling of just about anything, had to comment as well on the transgression.

John McAfee here. As unsolicited advice from the King of Badass, this is a dark alley you are wandering down. Unfortunately, by your association to the crypto world, you are dragging us with you down that alley. You are a bright man. Pause for a moment and look at your reality.

When John McAfee tells you that you are stepping out of line, that’s when you know, you’ve really stepped out of line.

BREAKERMAG decided to reach out to Calvin Ayre over his recent tweet. Ayre’s PR representative sent the following statement to them.

“This is nothing to do with me or adult Cuban dancers doing the dance of their cultural heritage but people want to knock Bitcoin SV…I am just a supporter of the original Bitcoin White Paper. I do not own it, I invest in the future of money and I see Bitcoin SV as the only scalable crypto currency out there. I do not believe anything I post is controversial…the only controversy is that anyone should have to be attacked for supporting superior technology that does social good when those attacking are doing it only for some concept of personal gain.”

When asked about the dancers ages and the nature of Ayre’s relationship with them, Ayre’s PR representative refused to comment further.