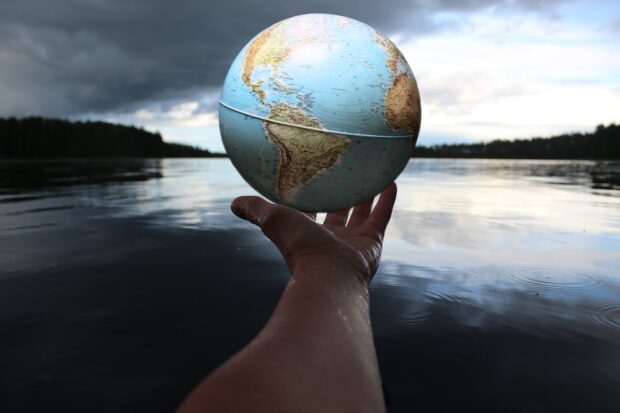 It’s been awhile since I posted on here, hurts me a bit personally. This used to be my place for sharing things/thoughts that came to me often and effectively journal them. That said, I have a few things I wanted to share from William’s realm as of late.

I’m pretty much a gym bro now at this point.

It’s quite a far cry from where I was in the past. I still remember the days where I had a gut, would get stressed easily and didn’t have the slightest regard for my health.

I remember buying size 40 waist pants and rudely reevaluating my mindset the very next day at 24 years of age.

Fast forward to today though, I’m nearly a year and two months into dieting/fitness 4-6 times a week. It takes some clicking and luckily I found mine. Albeit, I’m terribly stubborn so it took some time.

On the physical side, I’ve pushed myself constantly month by month. This has manifested itself not only in my physique but trickled down to a few other things as well.

One of those things has been pushing myself in other areas of life I’ve neglected/want to improve upon.

That said, let’s explain what I mean.

As an upper middle class kid, perhaps upper class – I’ve had it different from others in terms of my upbringing. That differential doesn’t come without its negatives, however.

One of the things I’ve begun to notice as of late is just how much I’ve missed out on from adopting and keeping that sheltered frame for so long.

I’ve never truly branched out and focused on my own personal development until recently. It’s very much been a pleasing/apathetic attitude towards filling some image that was expected and drawn up for me since birth.

You may wonder, what in the hell am I getting at?

Allow me to explain.

Only up until recently, I’ve started going out more… dating, socializing, etc. When I say I’ve been sheltered from lots of events, these are things I’ve never done. My frame was very much just focus on work and school and everything will be ok.

Well, that doesn’t always work the way we want it to. It’s actually quite a lonesome and unexciting road. I’ve found through keeping a close knit of friends who are of the same forward-moving mindset I have, I’ve begun to eat away at that crevice that’s pervaded me for so long.

One of them even told me recently I’m almost a completely different person than I was when they first met me several years ago. My brother also routinely tells me I’m a new person each time he sees me.

Jokes aside, I’m fairly certain I’m not the only one out there “late blooming” but there’s been several things tick me towards a new direction socially, physically, and financially.

Perhaps I’ll go more into depth on them in another blog post soon. These thoughts have been occupying my mind as of late and I wanted to cement them.

Until then, as a wise man once said – I remain.