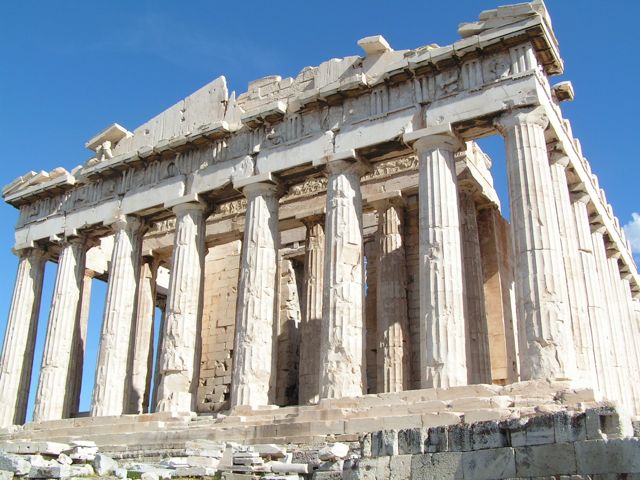 This is pretty exciting news.

Yesterday marked an historic event, as it was announced that Tezos has concluded its first round of voting for two separate system upgrade proposals.

What Were the Results?

Tezos Athens, as originally proposed on February 25, 2019 by Nomadic Labs, has two separate proposals “bakers” were expected to vote on.

The first proposal, which has been dubbed “Athens A”, won a majority of votes from bakers obtaining 18,181 votes for “yea” out of the 25,855 community votes placed. However, not every baker decided to vote and the Tezos Foundation, which has a controlling interest of roughly 1/3 of the voting power, remained neutral.

We are excited to see the first active Proposal Period nearing completion. As communicated near the beginning of the Proposal Period, the Tezos Foundation decided to remain neutral by not upvoting any proposals.

What Are The Changes We Can Expect?

There are two incremental changes that were proposed with the Athens A proposal, that was voted through.

Firstly, an increase in the gas limit. Originally, the current gas limit was conceived with the idea it could be changed later on through the amendment process. With this proposal, the number of IO’s performed in each block will remain unchanged while increasing the gas limit.

Secondly, a reduction to baking roll sizes. Currently, bakers must have a “roll”, or 10,000 XTZ, to facilitate consensus and vote on governance proposals. This proposal seeks to reduce the minimum baking threshold, or roll size, to 8,000 XTZ. Which in turn, lowers the barrier of entry for prospective bakers.

Apart from the aforementioned changes, there are minor fixes included which will not significantly alter the Tezos Protocol. Jacob Arluck, of TQ Tezos, goes into much greater depth on the fixes in a medium post.

Since the initial proposal voting period has now concluded for Athens, bakers have entered a roughly 3-week Exploration Vote Period.

During this time, bakers will vote on whether to move forward with a testing period for Athens A. A super majority, or roughly 80% of votes is required to do so. If a super majority is obtained, a temporary blockchain network will be created, and the testing period will begin.

Following the testing period, if things run smoothly, a final community vote will be taken place over the final phase of the Athens A upgrade. During this period, known as the “promotion period”, the proposal gets reviewed in its entirety and a final vote is made. , the process can likely take up to 3 months.

The Proof of Work newsletter #59 was recently put out on Wednesday. AJ from Tezos, provided a weekly update for all the things that have been going on in the week.

some exciting things going on with Tezos.