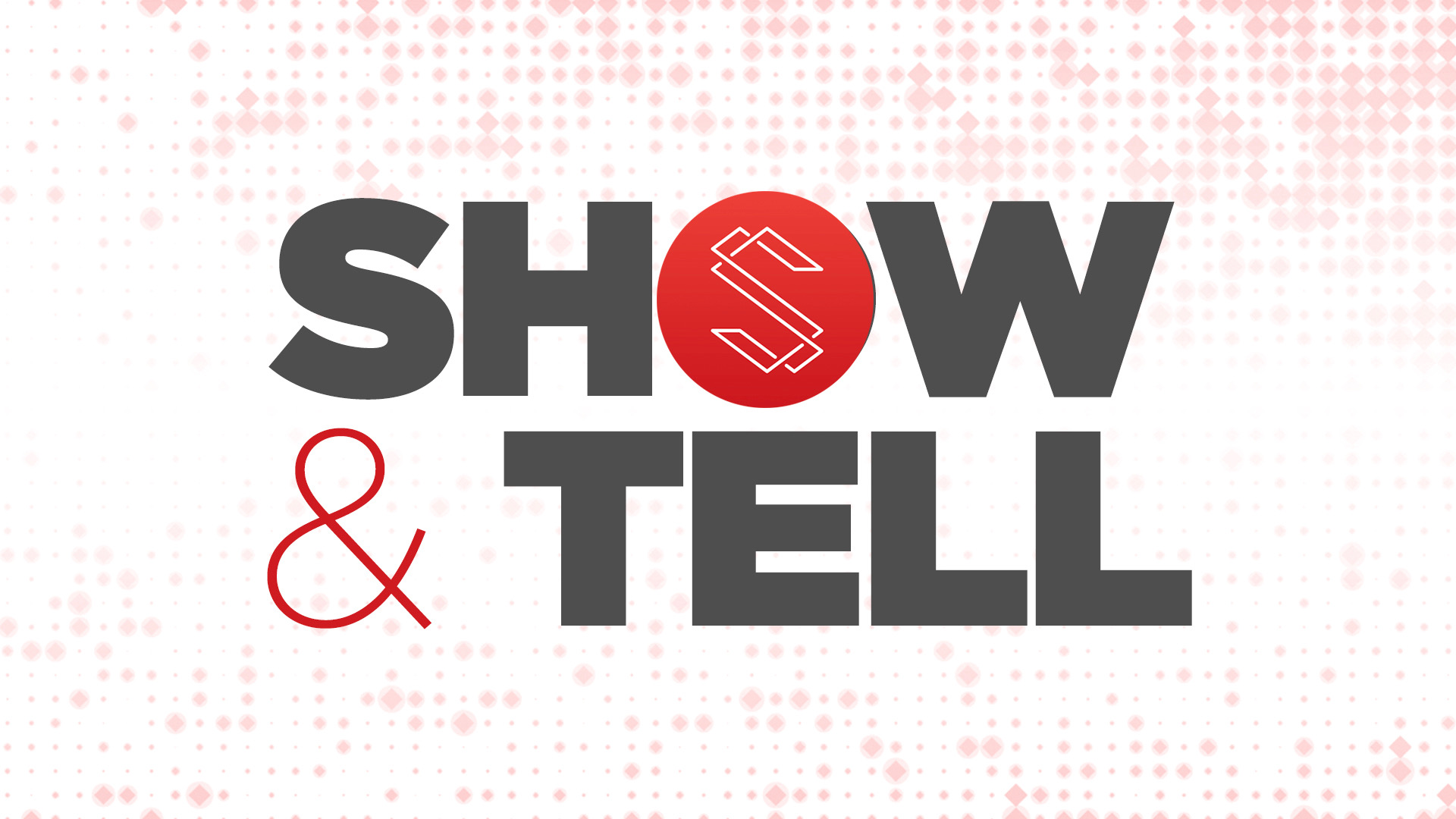 Finally, a new video update! I’ve been patiently waiting for a month to see the next video update.

I’ve even lost sleep over not seeing Justin’s videos.

After watching the latest Substratum update video, my faith has been restored. So much good news and although the deadline for production version V1 has changed (again), it will come sometime in this century, right?

It’s not like Justin or the team has lied about release dates on more than one occasion. I mean, that would be just plain scammy and suggest the development team has no clue what they are doing.

“SubstratumNode, we announced, will reach its first production version before the end of 2018. So that’s very exciting guys. You know we don’t make predictions if they’re not true”.

Doing some quick math, it’s been to this date, 1 year, 2 months and 28 days from the initial promise of V1 delivery. Furthermore, it’s been nearly 3 months since Substratum’s second delay of V1.

How has the community reacted to this? Let’s view a tweet from a Pro-Substratum warrior who is not frightened by consistent delays.

“My guess is as many as it takes. Quality wins at the end! Most will look back & see the @SubstratumNet as a company who got beat up but came out in victory at the end. All this other garbage will fade through the future success of Sub. Those who lost faith will wish they haven’t”.

So, nothing to see here folks. According to cryptojunky79, “Those who lost faith will wish they haven’t”.

The delusion is unreal, especially when we consider Substratum (SUB)’s token value decrease. Here’s a chart in case you want to see the wreckage. Quite significant, if I must say myself.

In this process, if you were to have held onto your SUB tokens during all three phases of the airdrop, you would have lost effectively over roughly 2.5x in value of your SUB holdings.

Great risk and reward, for a token that isn’t even tradeable yet.

It seems like V1 is becoming the new “when beta” meme. After taking a very long time to release any sort of product, Substratum openly clowned their community for asking when they would release their beta.

Someone should make another t-shirt.

However, Substratum has stopped giving release dates after all the PR backlash Justin Tabb has caused from misleading his community. Instead, they now provide weekly “Show and Tell” releases. It’s interesting how they go about this and the estimated dates for V1 delivery have been changing, in some cases by months.

These “Show and Tell” releases can be found directly on Substratum’s blog. Let’s take some time to analyze when V1 may come out through Substratum’s “estimates”.

“The certain scope is currently at 8 weeks out“.

“The certain scope is currently at 8 weeks out, based on current velocity, and includes things that the team knows will drive in more work”.

“The known and estimated scopes give us a V1 completion date range between 5-19 weeks based on
current initiative velocity”.

“The good news from this past week was the scope continues to settle and when triangulated with
the completed work we can see that we are about 8 weeks out from MVP completion”.

“The good news from this past week was the scope continues to settle, and when triangulated with the completed work we can see that we are about nine weeks out from MVP completion”.

“The good news from this past week was the scope continues to settle, and when triangulated with the completed work we can see that we are about nine weeks out from MVP completion”.

Hmm. Why did they suddenly start changing the estimates from a numerical number to just plain words on March 15th? More importantly, why was the MVP release date estimate different in Substratum’s medium post for the week ending on March 22, 2019?

“We then add an uncertainty buffer to double our known scope and can base a time estimate vector of 16 weeks using that 2x multiplier”.

Anyways, these “Show and Tell” releases offer a lot of words, with not much really being said at all. However, it’s quite ironic after the Binance delisting how PR has become something they have started trying to improve.

Guess it takes a loss of 99% of your trading volume to get people to start moving.

Substratum is struggling to regain trust and clear their image. However, little accountability has been taken and it seems the solution is to just have Justin Tabb, “be quiet”. Justin has been MIA for some time now, and I still have yet to get a response on the XRP and LTC transfers from a few weeks ago.