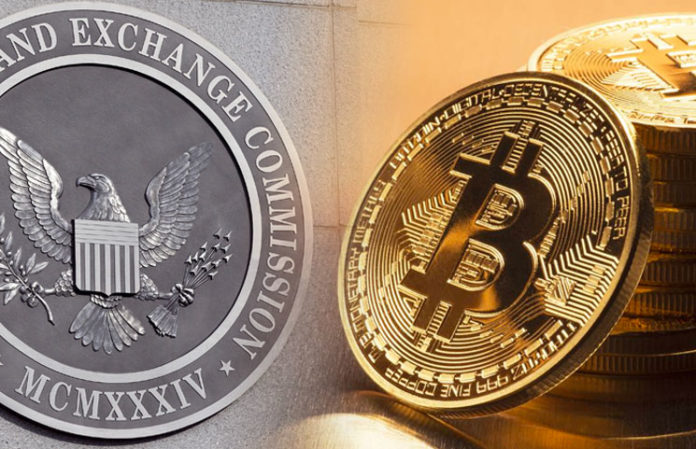 On April 3, 2019, The SEC published it’s long awaited new framework for the classification of digital assets as securities.

The new DLT framework makes several provisions to the vague DAO Report of Investigation, which previously served as the precedent for security classification.

Prior to the release of the new DLT framework, the Howey Test was used to discern whether a digital asset constitutes a security.

Criteria for security classification under the Howey Test:

The new framework details how issuers should consider tokens previously sold, evaluating whether they should have been registered as securities, as well as whether digital assets previously sold as a security should be reevaluated.

However, this is not a binding legal document, merely a guideline.

Criteria for reevaluation of security status:

While the new framework answers some questions about potentially reevaluating tokens issued in an ICO as securities, a few questions remain. It will be interesting to see how this guideline evolves in the coming months and what it means for ICO’s that failed to register their ICO with the SEC.

Which, to this date, a lot of high-raising ICO’s still haven’t.