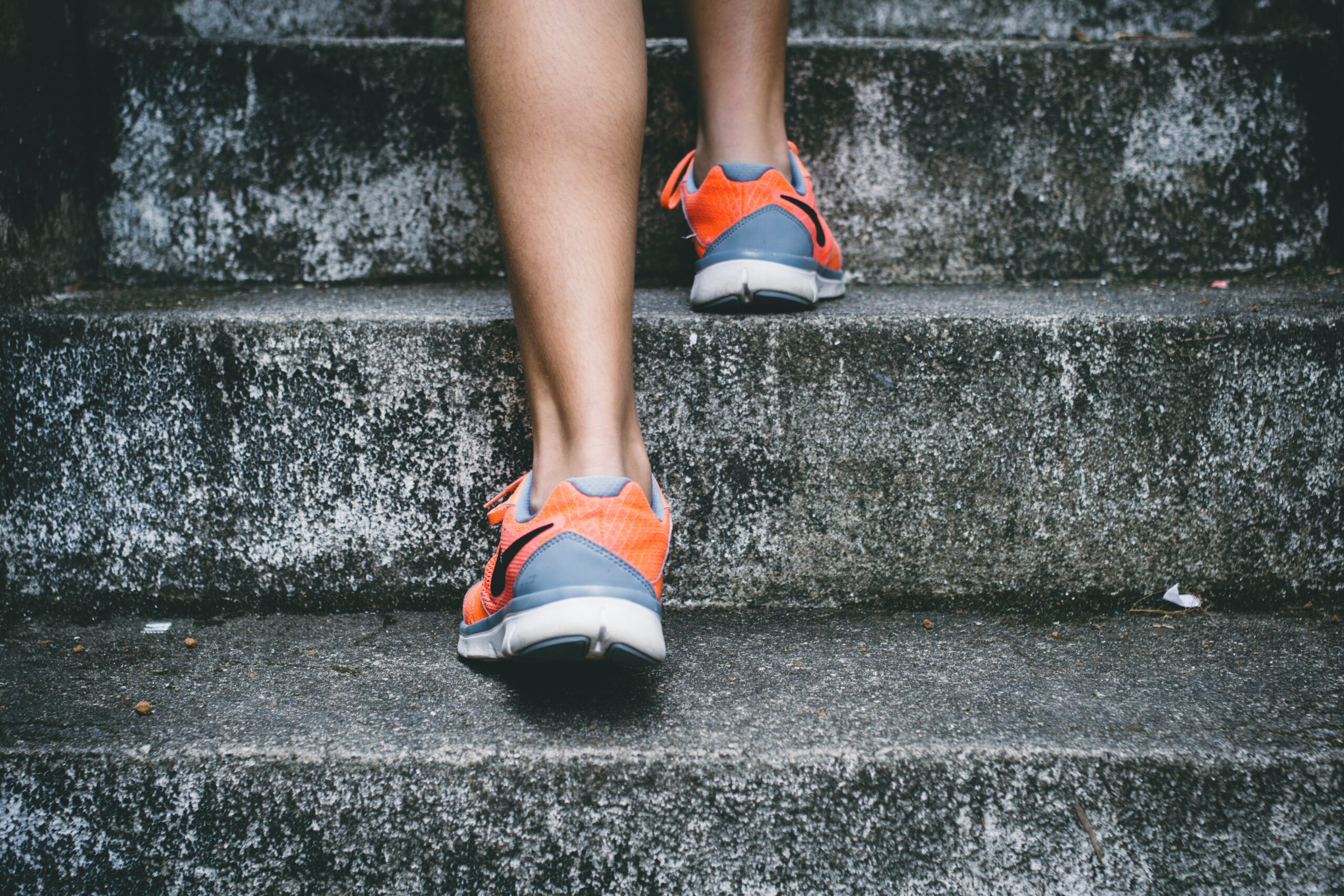 Since I’ve shared some of my physical and nutritional health progress thus far, I’ve received quite a few questions revolving around what exactly I do. In this post, I’ll outline to the closest semblance I can, what a typical week looks like for me. I’ll also share what has motivated and kept me consistent.

I’m a firm believer that if a sibling or close friend says you look good, then you really must be doing something right. At least for me, this is something I typically don’t tell someone unless it’s a quite noticeable observation.

That said, I’ve found nearly all of this boils down to one core premise. I guarantee you’ll hate it, but that premise is consistency. Under no other circumstance can you get real results.

The parallel with physical fitness and general life is quite astounding, actually. Both require you to actually work hard towards whatever goal you’re endearing. Often times, you’ll find hard work is not merely good enough though.

Thus, I’ve found combining consistency with putting my best foot forward and focusing on nutrition has led to results I didn’t previously think were possible at the start.

If you’d have told me over two months ago I’d have shredded about 4 pounds every week, I’d probably laugh you off.

There’s a lot of moving parts to making lasting change and I hope sharing my thought basis/rationale and what’s helped me – could potentially help you if you’re unsure where to start or begin.

So, here’s a few things that have molded and shaped where I’m at now followed by my weekly routine.

This particular scientific law is equitable to so much more than science as my high school physics teacher used to so eloquently detail nearly daily.

Probably three to four months ago, I began to notice my health spiraling downwards quickly. I wasn’t caring a whole lot about what was coming in or what was coming out. This particular mindset can be sustained when you’re younger and have a faster metabolism to burn off just about anything and everything.

But, as you begin to approach mid-twenties and beyond, it becomes a different story altogether. Long story short, I vividly recall getting my blood pressure checked on multiple separate occasions and having some ludicrously high number. It finally came to the point where I went to a friends house one night, who happened to be a registered nurse, to realize I had some changes to make.

That’s the thing when it comes to stress and your blood pressure. Eventually you bottle up enough stuff and never let it out… it will come out in usually a less than healthy way. For me, it came out in the form of an elevated BP.

So, I knew some changes needed to be made going forward. Like Newton’s first law of motion, that was my “acted upon by a force” moment.

You may be wondering why I included this here, it seems pretty obvious, no?

Unfortunately, it’s not as obvious as you may think. Anything you do in life requires a certain degree of heart and passion, whether it be something as small as a minor task.

I’m a believer that we’re all operating under this notion whether we realize it or not. This can come in the form of studying for some big test you have coming up, sucking it up and committing to plans for lunch you made with a friend that have been rescheduled, or what have you.

Where this particular concept comes as importance, at least to me is in making long lasting changes. The particular changes I’m referring to are intermediate to longer term. As I’ve discussed Newton’s first law of motion before, this comes as a reinforcing mechanism to that, if you will.

In order to keep going on with more intensive tasks, you have to have certain things/beliefs you cling towards to help you power through them. For me, having a visual of what I’m working towards whether that be physical or business related – picturing the end goal helps me.

In other words, having that daily image of something you truly desire to attain and leveraging that as a driving force can be a powerful and lasting influence on making longer term changes.

You need heart and passion.

So, I’ve shared some of my thought rationale and motivating factors towards what’s influenced me until the present. Let’s go ahead and get into what exactly a typical week looks like for me, in terms of diet and exercise.

For my actual daily exercise routines, you can view those here in my google doc.

I’ve certainly made some changes to this along the way, but through my experience protein is a must. Depending on intake amounts, it can vary based on one’s goals. It would be wise to consult with a trainer and nutrition expert to figure out exercises aligned with your own goals and macros.

My current goals are more focused on toning and slimming. As I approach a three month mark, I’ll likely begin to revolve towards focusing more on other areas.

So, hopefully this can help you learn where to begin. I was in the same camp before, the hardest part is starting.