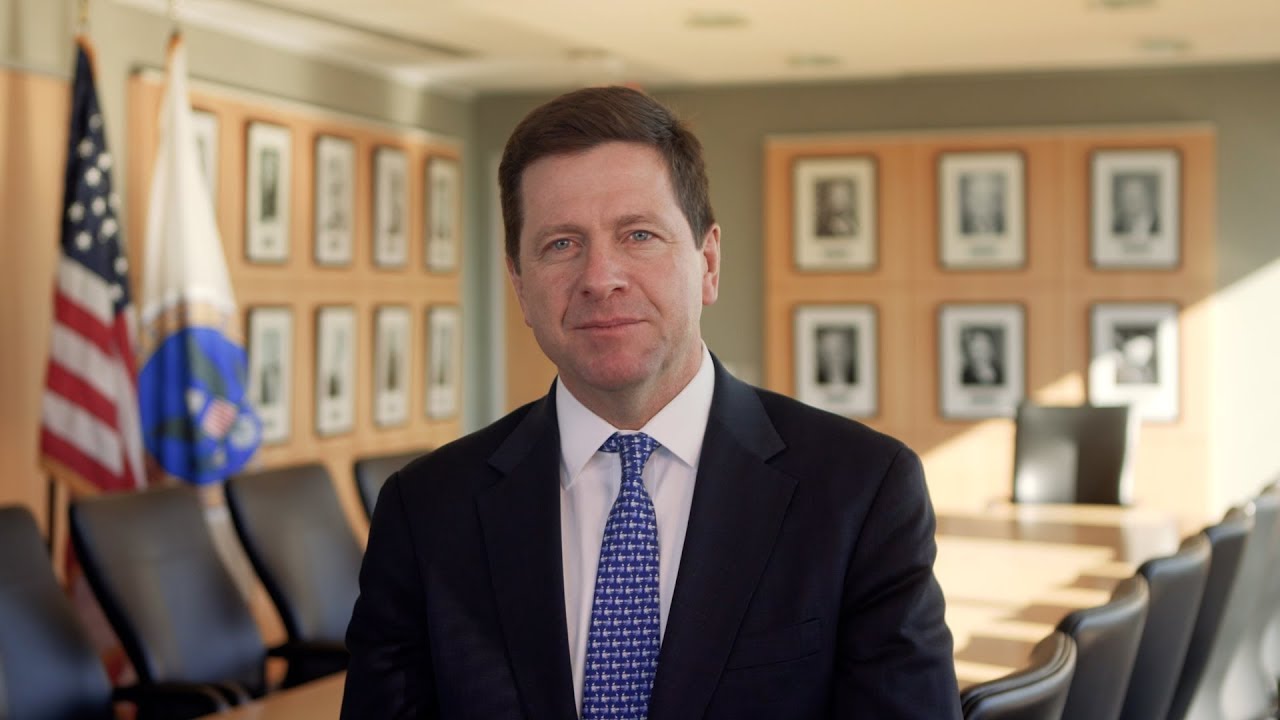 Recently, a lot of crypto news outlets have put out information regarding the SEC’s stance of Ethereum (ETH), as “no longer being “. This was likely due to misconstruing SEC Chairman Clayton’s diction and made many believe ETH was given a clear green light against security status.

Marco Santori, who serves as the President and Chief Legal Officer for Blockchain, had a few things to say about SEC Chairman Clayton’s response to Coin Center.

“Clayton didn’t say that “Ether is no longer .” He said he agreed with Hinman’s *explanation* of when a token is no longer “.

I agree with this statement as well. It should be noted, at no point in the letter did Chairman Clayton mention Ethereum explicitly. He merely asserted that “Bitcoin and cryptos like it” would likely not be securities.

However, there is a good case for Ethereum not being as there is not any single foundation over Ethereum anymore. The Ethereum Foundation did raise funds and still have some influence over the progression of Ethereum. But, there are multiple parties like ConsenSys and Parity who are building and moving Ethereum forward.

“Recall that when Hinman articulated his Hinman Test, he took the core principle of the SAFT framework (when have the “efforts of others ceased”) and added a bunch of gloss to it”.

“In his letter, though, Clayton relies on one example – whether the “essential technical and managerial efforts of others” have ceased. Still seems to be the strongest ground for analysis in my mind”.

Hinman’s original explanation can be viewed here. In reference to Hinman’s explanation, Marco is showing that Clayton relies on whether the “essential technical and managerial efforts of others” have ceased.

SEC Chairman Clayton’s response showing that can be seen below.

“I agree with Director Hinman’s explanation of how a digital asset transaction may no longer represent an investment contract if, for example, purchasers would no longer reasonably expect a person or group to carry out the essential managerial or entrepreneurial efforts. Under those circumstances, the digital asset may not represent an investment contract under the Howey framework”.

So, clearly Clayton is not saying Ethereum “is no longer a security”, nor is he endorsing Hinman’s SAFT framework in any shape or form. Where the idea of the SEC giving the green light for “Ethereum not being a security”, is unknown to me. Likely, many news outlets used this letter to Coin Center to ct a narrative based on misconstruing SEC Chairman Clayton’s response.

This can be seen as never was Ethereum mentioned within the letter, rather only “Bitcoin and cryptos like it”.