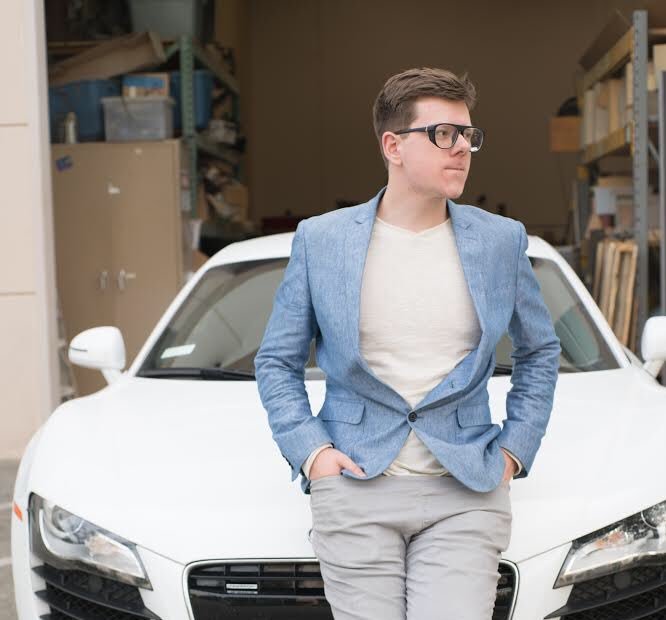 So, this is older news, but I thought it was worth bringing up.

On March 8, 2019, Erik Finman posted a video to his twitter account saying “bitcoin is dead” and why he thinks bitcoin is “long term dead”.

Many people in this space have heard and remember Erik Finman’s story of his famous bet with his parents. When he was 12, he purchased $1000 worth of Bitcoin around $10 per BTC. As it shot up in value to $1000+ per BTC he sold around $100k worth to fund an educational business called Botangle.

After acheiving success with the business, he sold it for 300 BTC. Subsequently, he made a bet with his parents that if he was worth $1 million by the age of 18, he would not attend school. He hit that figure and his story has been shared countless times since as one of the youngest bitcoin millionaires.

Erik has also stated this in the past:

“Bitcoin will either be nothing or everything, and I think it will be more everything. Or crypto will, at least”.

Why the Sudden Change?

Bitcoin has had a long and rough consolidating period from the 2017 rally that was brought on mainly from ICO’s. Since that time, there have been crackdowns on ICO’s and Bitcoin has struggled to find its price recovery.

Anyone involved in this space pre 2017 is well aware of the bear markets that have been brought about in the past after periods of large growth in price. Which, Erik has been through nearly all of them including the Mt. Gox insolvency, which led to long and drawn out bear market.

Now, in 2019, Erik thinks Bitcoin, long term is “dead”. I think this represents capitulation at it’s finest. However, unlike most investors who bought cryptocurrency when everyone was talking about it in 2017, Erik is a seasoned investor.

This long term negative sentiment from someone who held BTC through Mt. Gox, is in itself a little concerning, but promising. Erik is showing that Bitcoin may be close to a bottom. But, perhaps I’m biased.

Disclaimer: I am not a financial advisor nor am I suggesting anyone to purchase one or more of the assets discussed in this post. Please consult with a duly licensed professional before making any financial decisions.