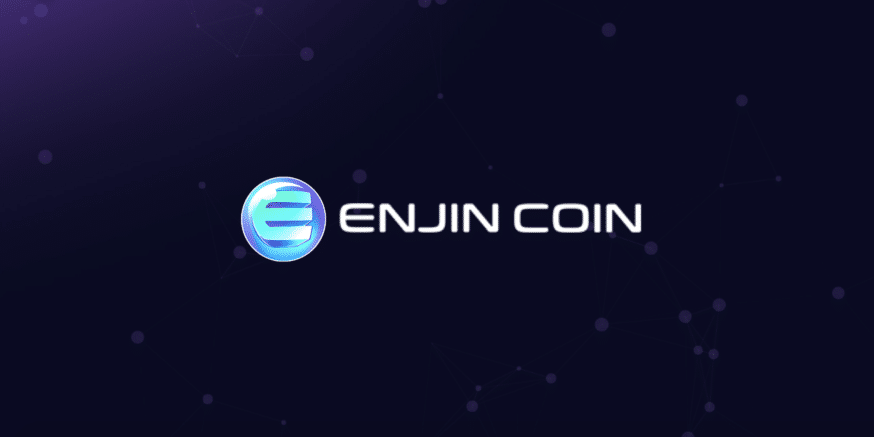 After the crypto community has gone ballistic on news of a confirmed partnership with Enjin and Samsung, EnjinCoin (ENJ) soared over 70%.

The original news on the partnership confirmation broke out from Korean media outlet that stated:

“EnjinCoin announced that the EnjinCoin became the official partner of Samsung Electronics with the launch of Samsung Galaxy S10 on the 8th”.

Coindesk, a large news site specializing in blockchain and digital currencies reached out to Enjin’s VP of marketing, Simon Kertonegoro. Simon had this to say about the partnership:

“While I can confirm that we have an official partnership with Samsung, I’m not at liberty to disclose any other information at this point.”

Earlier today, Enjin announced a highly anticipated official update after the news of it’s official partnership with Samsung broke out.

In the update released on Enjin’s YouTube channel, Enjin stated:

“Later this month, full support for ERC-1155 tokens will be coming to the world’s fastest Ethereum explorer, EnjinX”.


“This will enable users to search, browse, and verify ERC-1155 assets and transactions with ease — completing the ecosystem of support needed for widespread adoption of this powerful class of Ethereum assets”.