DataDash Starts his own Cryptocurrency Project 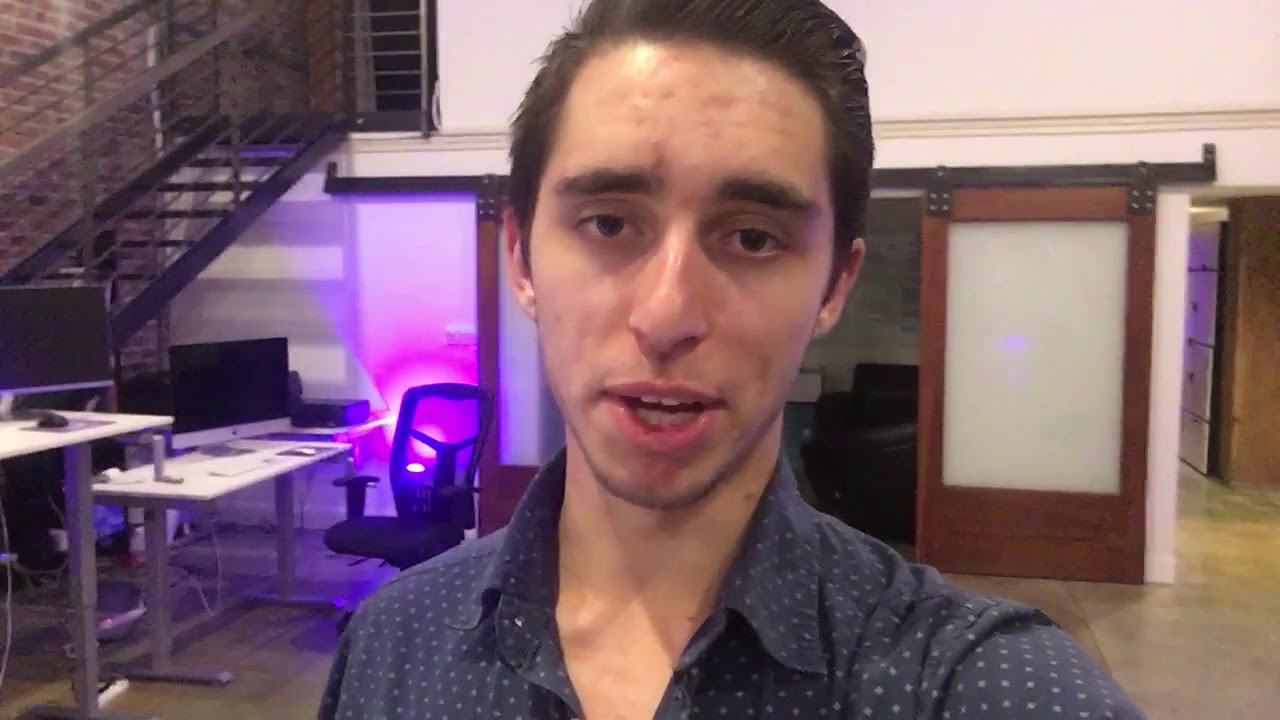 Some things are just too silly to make up.

Since Project Genesis resembles some commonalities to Substratum, using buzzwords like “censorship-resistant“, I felt the sudden urge to watch the intro video and read the whitepaper.

“For crypto to emerge as a currency market, we have to build lending functionality. If you provide an competitive, censorship-resistant, and transparent banking system, the unbanked will use crypto”.

At first glance, I can’t help but think about Star Trek. Project Genesis reminds me of the failed project in Star Trek II: The Wrath of Khan, with the Genesis device which was supposed to “create life from lifelessness”.

In the movie, the life created by the Genesis device was unstable and aged unnaturally fast. The device proved to have several destructive capabilities and ultimately, the project ended up being a resounding failure.

With Star Trek references out of the way, let’s examine DataDash’s “Project Genesis” and hope it doesn’t suffer the same fate.

What is Project Genesis Aiming to Do?

After watching the intro video, DataDash’s latest venture seeks to “challenge the traditional world of banking” and bank the unbanked. Wow, I know I’ve heard that buzzword somewhere before. Hmm.

“Join us in making money for the future”.

After hearing this single line, I’m prepared to go all in on DataDash’s new project. The sheer level of excitement and FOMO I got from watching his intro video is profusing.

Looking through the whitepaper, it almost resembles a school project where you write about a topic and list your sources in a “reference sheet”, or bibliography. In fact, that’s exactly what DataDash did.

If this was an actual school paper, DataDash would automatically lose 5-10 points for using Wikipedia as a “reference”, so come on Nick, use better sources!

“Three new concepts that provide to adopt cryptocurrencies and a framework to remove the dependency on traditional banking”.

The first concept, Ledger Analysis, seeks to reward users based on specific behavior. This seeks to provide an alternative to consensus mechanisms like PoS and PoW, where miners or validators are rewarded for good behavior through validating blocks, transactions, and voting on governance proposals.

DataDash even goes on to compare this unseen ledger analysis alien technology, to a mechanic similar to the “cash-back” reward system, when a person spends money with their credit card.

Additionally, Project Genesis proposes “P2P Pools” through peer to peer lending where the pool (“savers”), “can credit their money to a pool managed by a third party, and earn interest as the pool lends out crypto to individuals who they deem creditworthy”.

“This new framework of democratized lending and borrowing will revolutionize finance. Any group or will be able to become their own bank”.

Indeed, truly revolutionary. VC’s and angel investors are going to come flying after this with investment offers.

Lastly, the third revolutionary concept is “Cooperative addresses and Ecosystems”. With this third concept, DataDash explains the need for effective digital asset management.

Cooperative addresses seek to“provide the ability to create a digital organization with its own governance model and methods of managing treasury funds”.

“Cooperative addresses would serve as an evolution from pre-existing technologies, such as multi-signature addresses and decentralized autonomous organizations (DAOs)”.

“C pools where vast groups of people can combine their funds together into a cooperative address, and establish a framework for how those funds can be used”.

After seeing all these revolutionary concepts, I’m at a profound loss for words. Could this actually be “the fifth major evolution of money”?