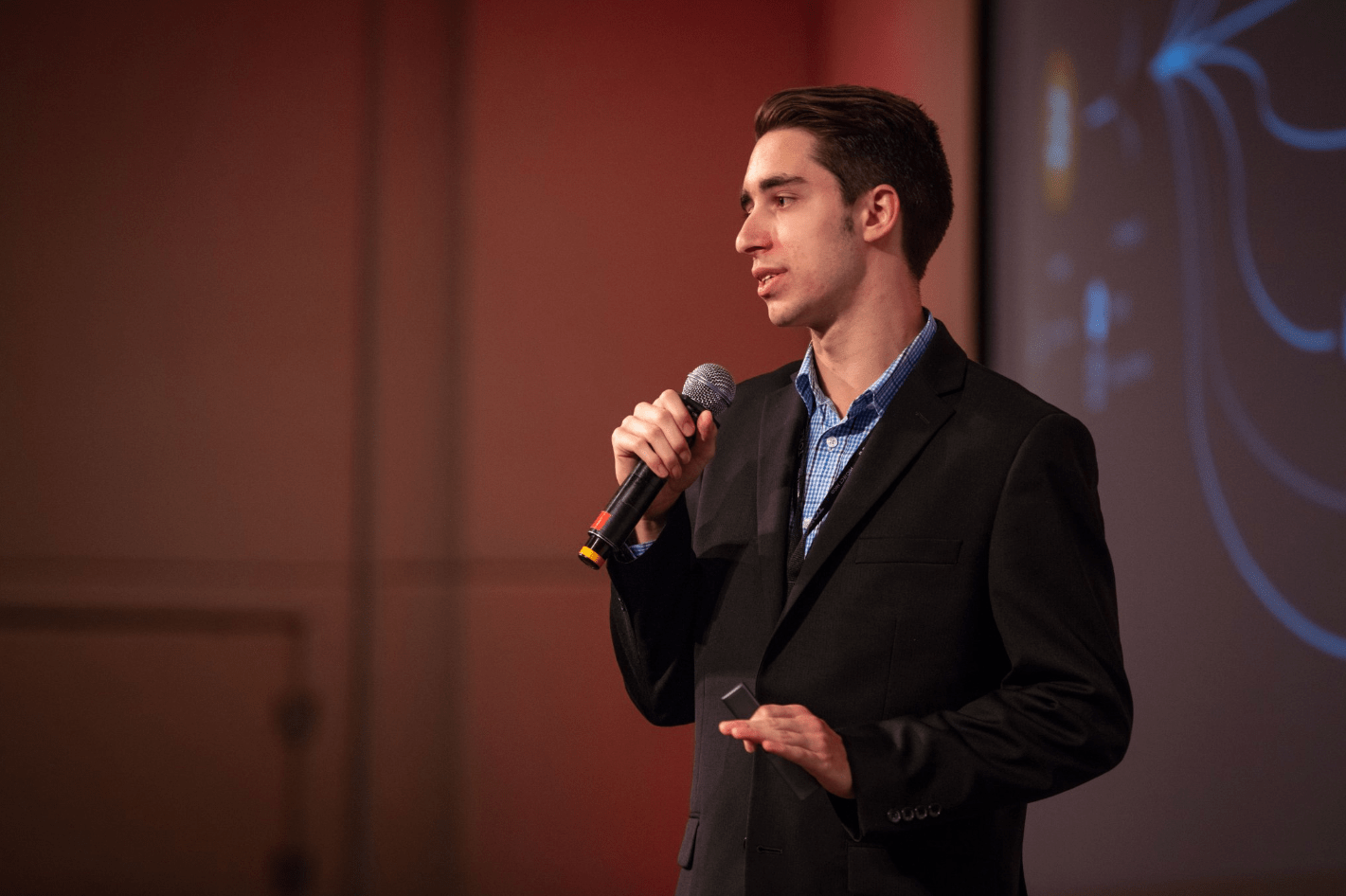 So, I know I said I would not write about Substratum again, as it’s not really worth the time. But, after seeing DataDash’s interview with Bitcoin Magazine NL, I’d like to share my thoughts on some of his responses.

Warning: If you are an ardent follower and supporter of DataDash, the things discussed in this post may “trigger” you. Please refer to any and all disclaimers in the “About” section of this site.

In the interview, DataDash goes over a wide variety of topics including Substratum, Project Genesis (A project he recently started), ICO hype, Bitcoin price action, trends, and much more.

However, when the interviewer begins to ask DataDash about Substratum, he starts to talk faster and feels uncomfortable. Furthermore, he even goes on to recommend it as a good project and is still optimistic on it’s future, despite all the red flags surrounding Substratum and lack of liquidity.

Let’s weigh in on DataDash’s responses and gauge them to see if his overt optimism is logical and realistic.

Newsflash, there isn’t any.

Project Genesis, not to be confused with the astounding failure in Star Trek II: The Wrath of Khan, is DataDash’s new project aiming to “become the fifth major evolution of money”. A week or so ago, I wrote a post about it, sharing my initial thoughts.

In the Bitcoin Magazine NL interview, DataDash had some things to say about his new project.

“So, Project Genesis is not an ICO, not anything of that sort. It’s an completely open source initiative to try and improve upon the foundation of money”.

“I was very thankful in the sense that I created this crypto channel back in the summer of 2017. I think it was, a lot of it was a matter of timing. I think people as well gave me a very good blessing in the sense, that I got to see what’s right and wrong with this space, and I learned where success was found…”

Essentially, along with several other buzzwords like “capital management structures”, DataDash feels he’s learned a lot from being a YouTuber, enough so to start his own project. He also goes on to mention how he’s “coming from traditional finance” as if he’s been involved with commodities, real estate, and equities. Now, how does a YouTuber who has no background in Finance mind you, proclaim to know anything about real estate, equities, and commodities?

It’s simple, he has no earthly idea what he’s talking about. There are people with degrees in Finance and financial analysts for Deloitte, PricewaterhouseCoopers, and Goldman Sachs who would be more appropriate to weigh on these things. Why a YouTuber, who has made coin reviews and technical analysis on cryptocurrencies is talking about these things, is well, beyond me.

“They are taking, I think, the first step of making use of crypto capital that is just sitting there… I want to help build on top of that as well. I want to help people actually start to lend crypto to crypto in that case.”

Quote me on it.

It would not be a normal DataDash interview without a classic Substratum shill. However, at this point during the interview, DataDash starts to talk faster and get increasingly uncomfortable.

Firstly, in the case this video gets taken down, here’s a cut version below of the segment on Substratum.

“Yeah, a lot of people have misconceptions about how I worked at Substratum. It’s one thing, I appreciate you asking that because I can clarify”.

For starters, I don’t think anyone has ever had any “misconceptions about how I worked at Substratum”. DataDash was literally just a paid shill.

So, Substratum like.. a big thing that I did a video talking about how there was some form of compensation in stuff talking about the project. But, the thing about it is, there was no contract or anything that I was going to get paid something, right. Justin and I didn’t sit down and say “I would get some kind of SUB tokens or Ethereum”. It was simply after I decided to voluntarily do the video…”

It was quite the “big thing”. If there was “no contract or anything that I was going to get paid something”, why do video release times align with incoming transactions from Substratum’s crowdsale wallet?

On August 11, 2017, at approximately 04:58:12 UTC, DataDash was paid 4 ETH for his first video on Substratum. Furthermore, to conclude beyond a reasonable doubt he was paid for this video, the video was released just roughly 2 hours after it was posted, at 02:56 UTC.

Additionally, DataDash was paid for a second video. However, Justin Tabb says he was only paid “once” for “one video”. That’s not the case here.

There is no argument against this, it’s the same wallet that was linked in “So… I messed up” video. This actually happened and the fact DataDash is saying “Justin and I didn’t sit down and say “I would get some kind of SUB tokens or Ethereum”, is a clear and obvious lie. The transactions coming into DataDash’s wallet are sent in time intervals of 2 hours or less after video release times, which suggest some pre-determined form of payment.

This entire story and the way DataDash keeps presenting the “facts” also seems to keep changing.

“Yes, I just got to talk to Justin not too long ago. I got to visit their Amplify office, their new exchange they’re doing”.

As expected, despite a Binance delisting which DataDash said was “unprofessional” and numerous V1 delays, DataDash is still bullish on Substratum.

“Here’s the thing that really throws me back…. the problem is, I think their delisting process is really unprofessional”.

To put things into reality and take a step out of fairy-tale land, Substratum has lost effectively 99% of its trading volume by being delisted off Binance. They are only available on a low volume exchange, COSS and a few other ones such as HitBTC. Which for the record, has terrible user experiences.

Furthermore, Substratum only has $700,000 in funds left for development and employee salary. They will not be able to sustain themselves for longer than 3-4 months based on monthly ETH liquidations.

Lastly, in case you’re a Substratum fanboy who thinks they have millions in USD somewhere, consider why they are liquidating roughly $150k a month (just about enough to support 27 employees) in a bear market. They aren’t doing this for the fun of it.

“They actually get what needs to be fixed on exchanges, things that and Coinbase should have done years ago and they haven’t done it”.

Well, you could not make a better case for a shill.

DataDash is a prime example of why paid advertising needs transparency and disclosure. His whole Substratum promotion explanation makes zero sense when you scratch and unravel the surface. The fact he’s still “optimistic” on it, should be a clear signal to viewers to take what he says with a grain of salt.

I do, however, wish him the best of luck with his new project. Hopefully, it doesn’t turn into what we saw in Star Trek with the Genesis device.

But, none of these findings with Substratum have been addressed by him head-on. Additionally, the whole story continues to change.